WRITER / DIRECTOR
Currently residing in Los Angeles and Rio de Janeiro, Mark Christopher is the writer/director of the iconic 54 (aka Studio 54) along with his much celebrated director's cut and a variety of award winning independent films, tv work, and musical theater. Mark works internationally, namely in the United States, Brazil, and Europe. 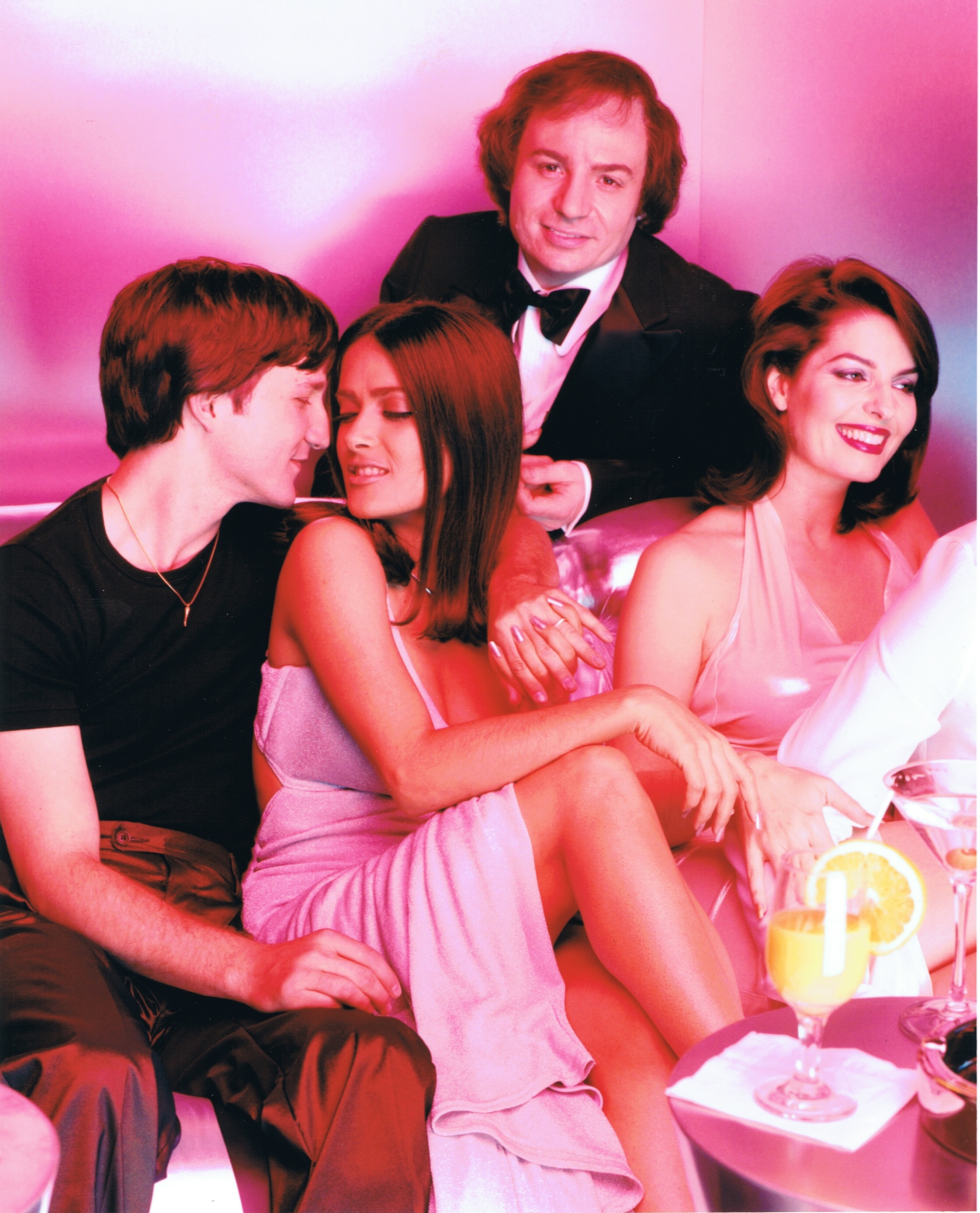 Almost 20 years after the studio version was released, the real 54 has come to light. 54 began principle photography in 1997 with Miramax serving as the studio. Despite a very positive initial reaction from the studio and industry insiders, Harvey Weinstein demanded extensive cuts and reshoots - 40 minutes were cut from the 100 minute film, most of them centering around the lead character’s bisexuality, and 33 minutes of new “straight" material was shot. After many years and attempts, Mark was finally able to remaster the film thanks to the support of a new regime at Miramax. The film was intended to play one festival, but its reception lead to a tremendous run at fests around the world, a theatrical run in Europe, and a Blu-Ray release by Lionsgate.
‍
"I was thrilled to get my vision of this film out into the world - its premiere at the Berlinale in 2015 was a profound moment for me. The release of the director's cut proved that the film I originally made worked and that Harvey had severely damaged it."

54: The Director's Cut now streaming on Showtime and a variety of platforms.

Buy or rent 54TDC from Amazon.
Check out Mark Christopher's interview on KCRW's The Treatment with Elvis Mitchell where they discuss 54, its revival, and its cult status. 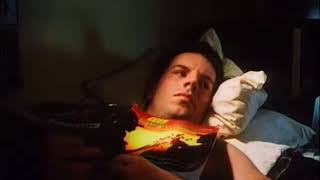 Ten years before Brokeback Mountain, there was a groundbreaking short film set in rural America that captured the imagination of audiences. "I hope you'll find this elliptical tale rich in themes of legacy, paternity, and independence the rural midwest." Winner of seven major awards, including the Teddy at the Berlin International Film Festival.

Returning soon to a streaming service near you in an exciting new package of shorts from Frameline.

The Dead Boys Club was inspired by the ghosts of all those boys we lost in New York who I never knew, including John Reed and Ricky Wilson from the B-52s ("The Dead Beat Club")."
‍"My first year film at Columbia University. A movie shot on celluloid and cut on a flatbed in Brooklyn. For all its technical and creative flaws, this is one of my favorite pieces of work. I think it has a bit of magic. In 1992, it struck a nerve with audiences around the world. Lots of emotion and ovations. 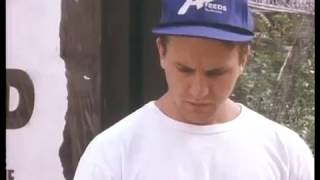 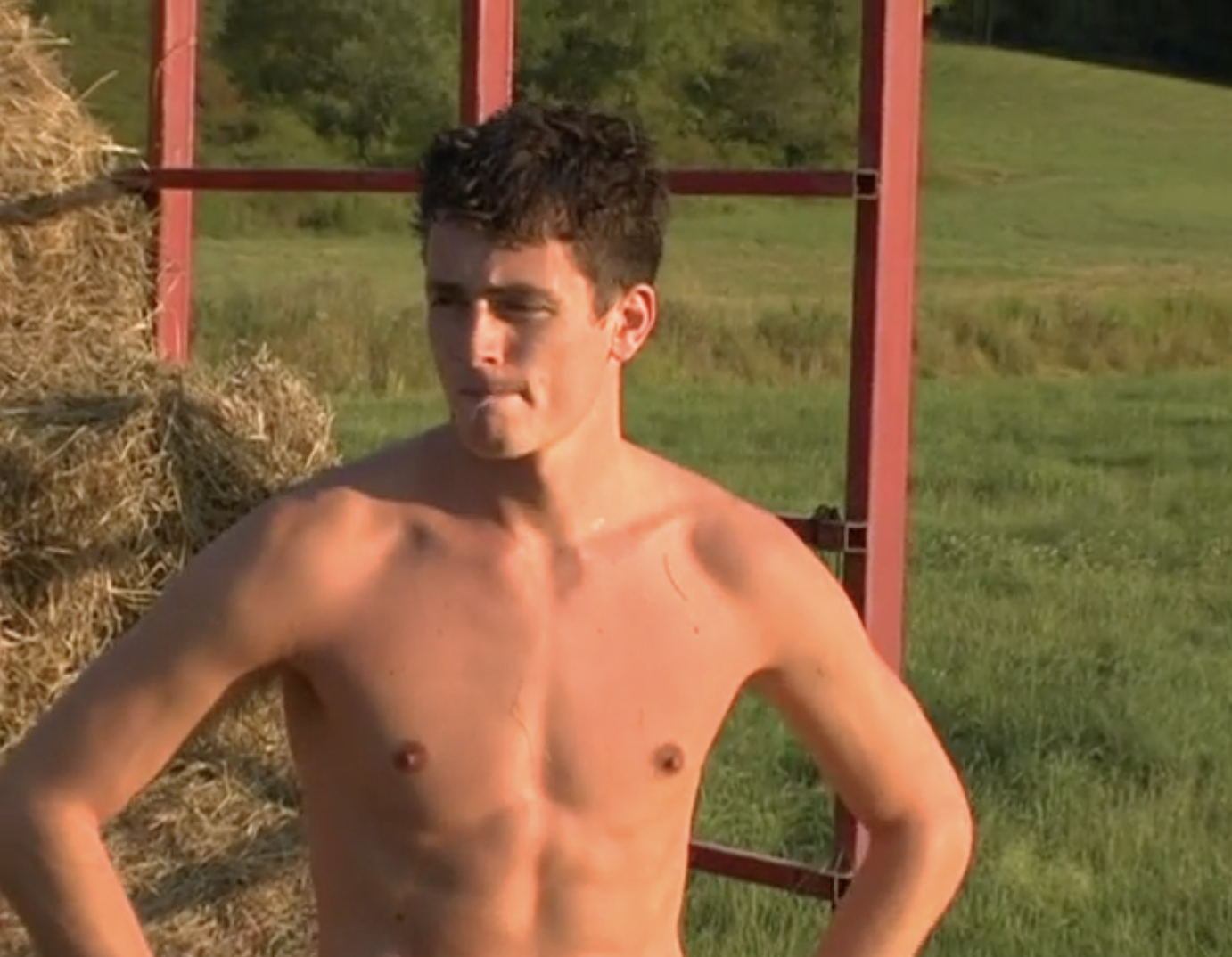 H has five millionhits on YouTube - thanks to a couple pirates who owe Mark some doubloons! On the surface it is the simple tale of a big city college boy who heads back to the farm, ostensibly to help out his family, but is stranded there by responsibility and love. "I loved the process of making this film - building it from the inside out in terms of shooting and production on a variety of formats."

Pizza (IFC/InDigEnt), winner of the Independent Spirit Award for Production, was the world's first anti-romantic comedy, and one of the first digital feature films. Pizza tells the story of 18-year-old Cara-Ethyl and her unforgettable night of adventure with a 30 year-old pizza "boy" Ethan Embry.
Buy or rent from Amazon

SARA, a Czech/German co-production slated to shoot in Berlin, is a psychological thriller that tells the story of an American woman whose baby dies soon after her arrival in Europe... or did it? A deep dive into a deadly underworld of human trafficking where nothing is as it seems.

CLEOPATRA VII, a sexy, cutting edge look inside the cut-throat family life of one of the world's first divas.

BERLIN, an intricately woven thriller set in the Nazi capitol at the height of its power. In 1941, an unbelievable subculture somehow managed to survive inside the belly of the beast. Based on a true story. 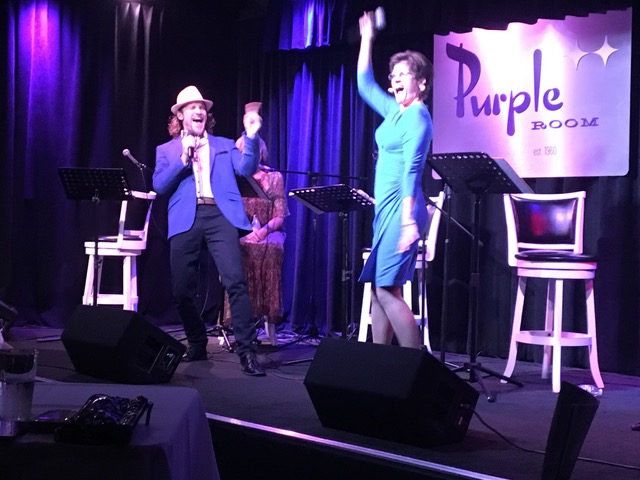 Drop a message below and send it through.

Thank you! Your submission has been received!

Oops! Something went wrong while submitting the form :(